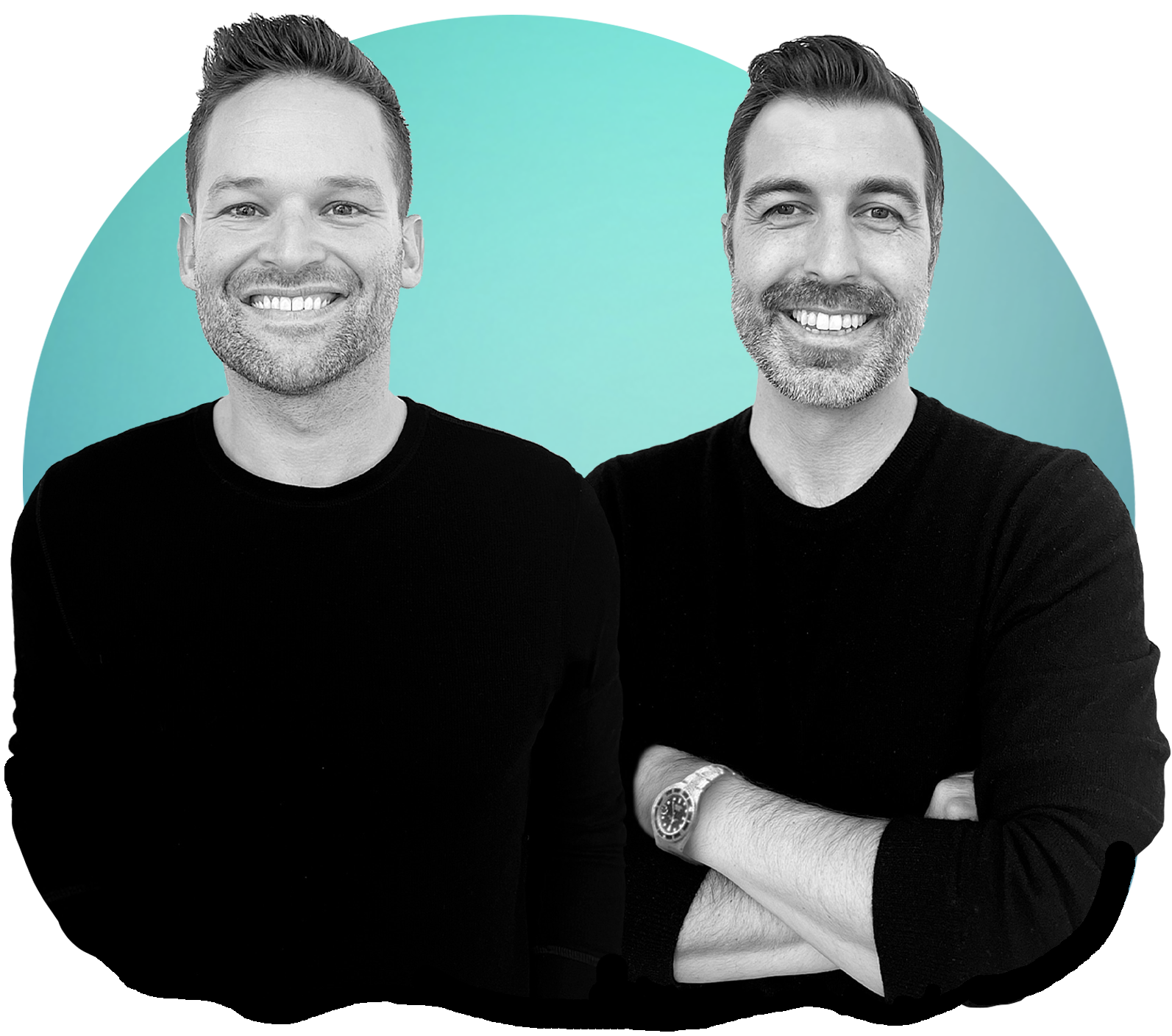 "With a name like CloseSimple, it better be simple," says CloseSimple Co-Founder and CEO, Paul Stine. "If someone can track the status of a package from Amazon or a  $10 pizza delivery, why shouldn't they also be able to know the status of their $400,000 home closing?"

"We love helping title agents get the credit for all the hard work they do," says CloseSimple Co-Founder and President, Bill Svoboda. "The title agent is the rockstar of the transaction; the quarterback, making sure everything goes right ... all the way up to the closing."

You are Awesome. We want to help you show it.

We help Title Agents communicate during the closing process to Buyers, Sellers, Real Estate Agents and even Lenders, with Automated Text Messages, Custom Branded Emails, the Pizza Tracker for Title™ and Client-Facing Portal. 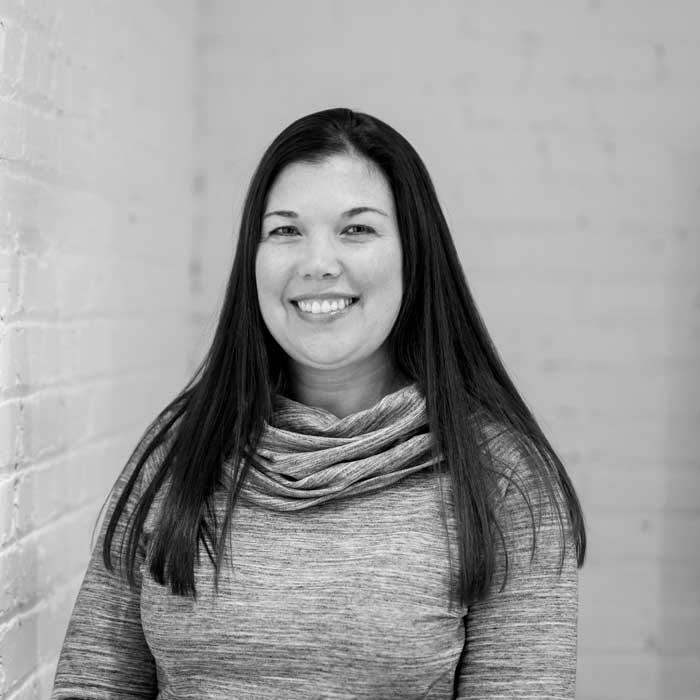 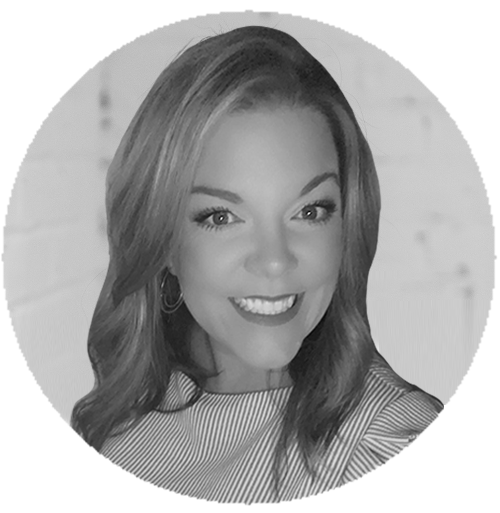 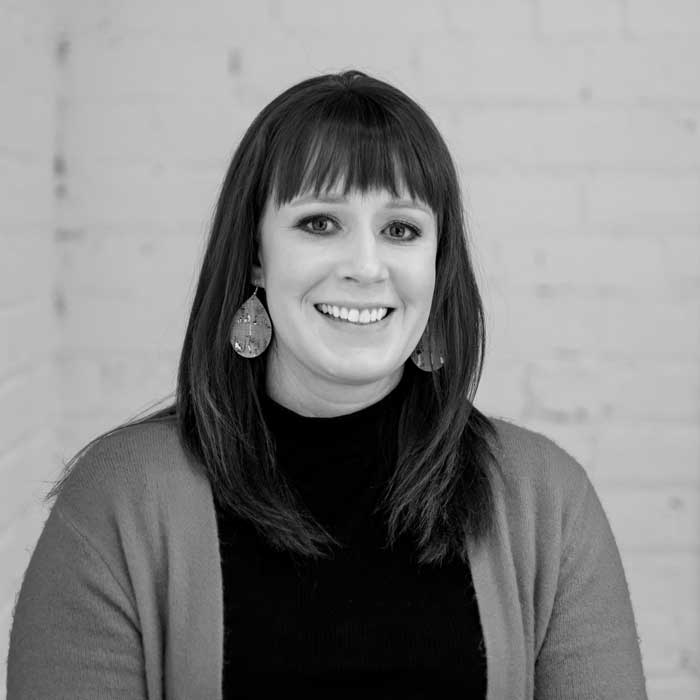 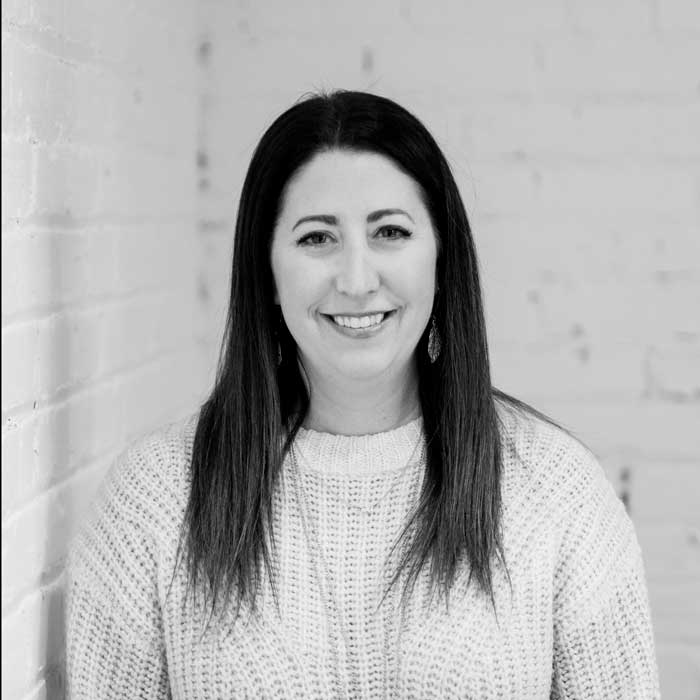 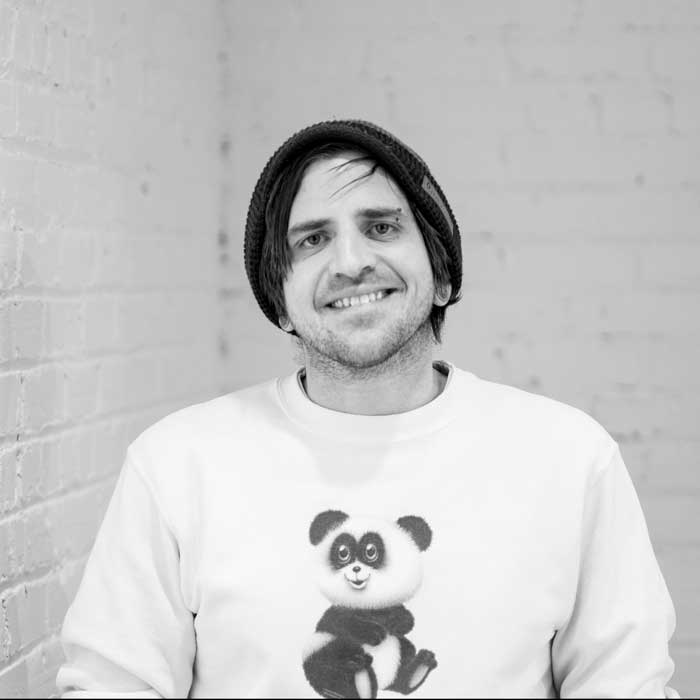 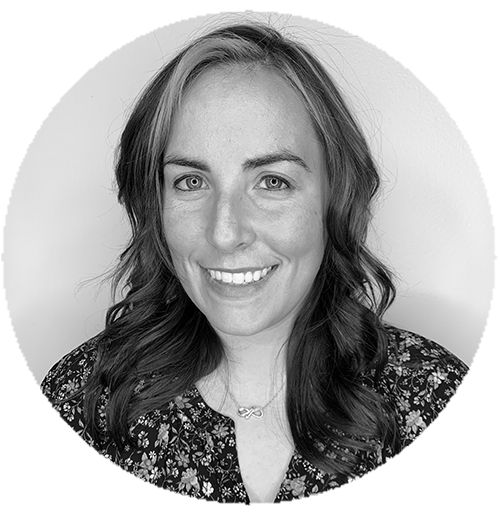 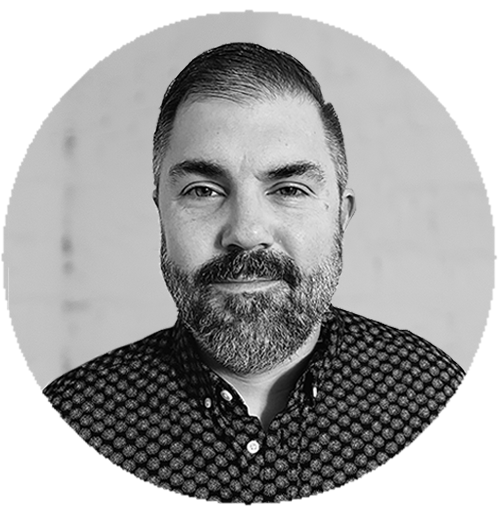 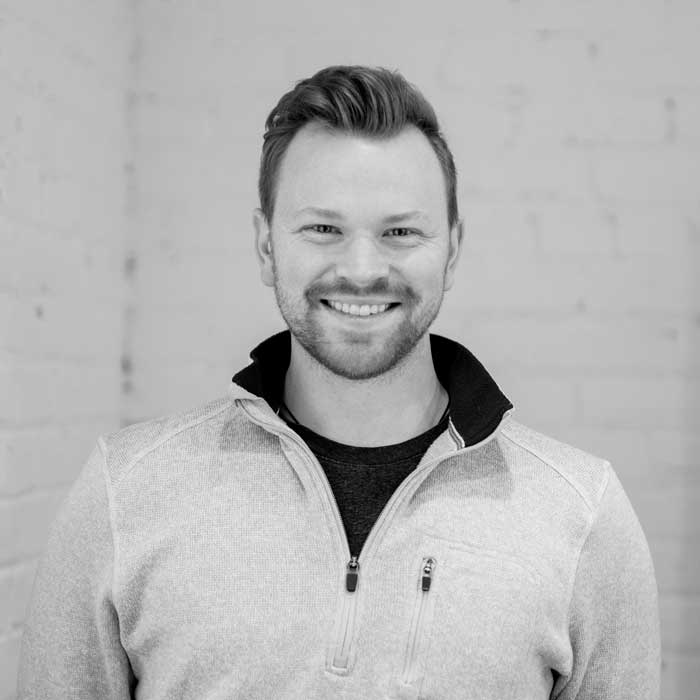 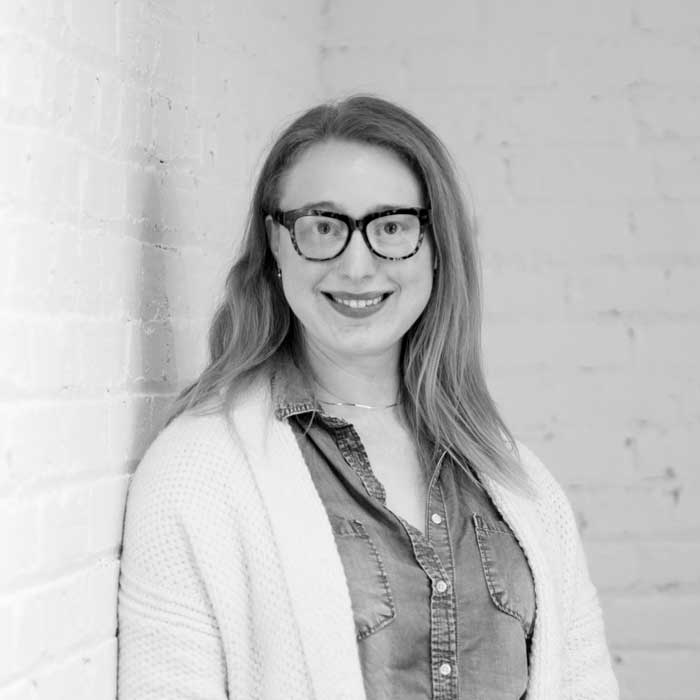 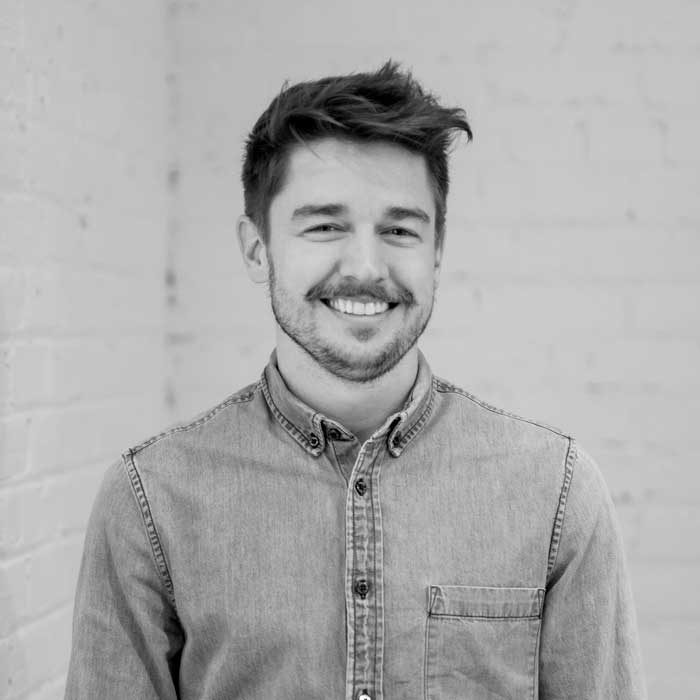 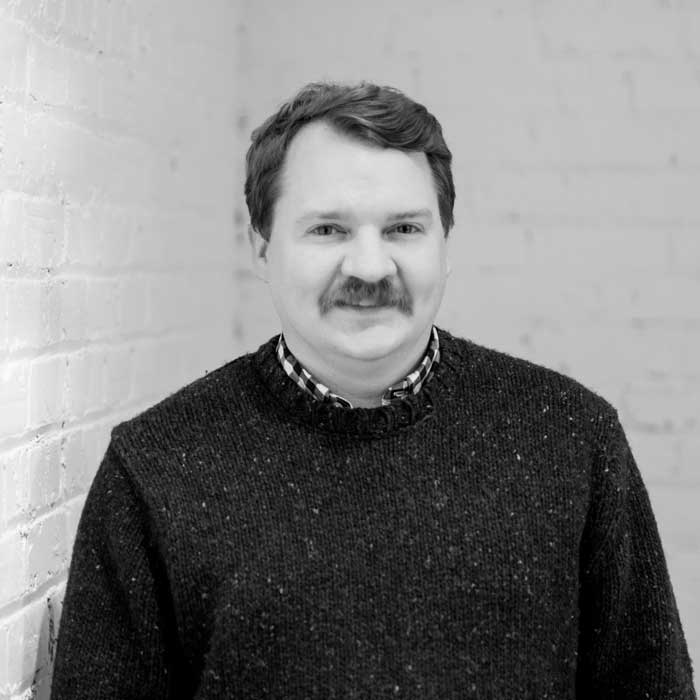 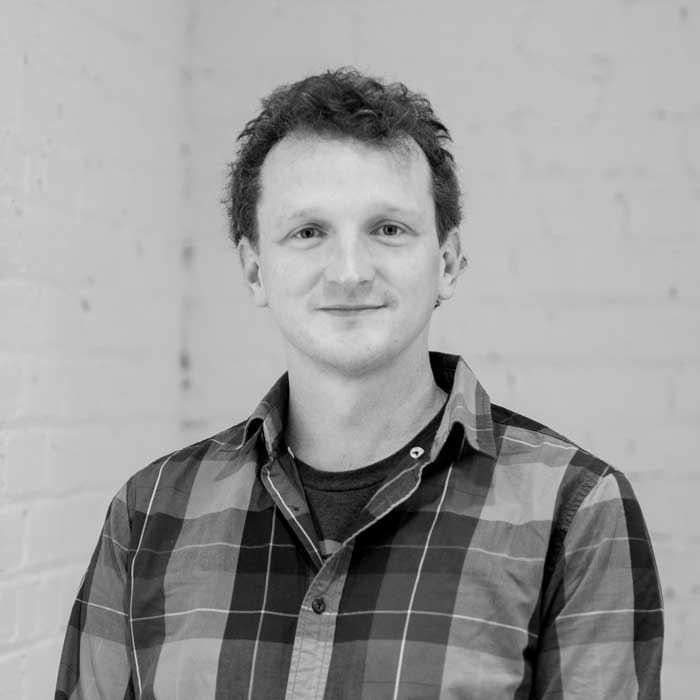 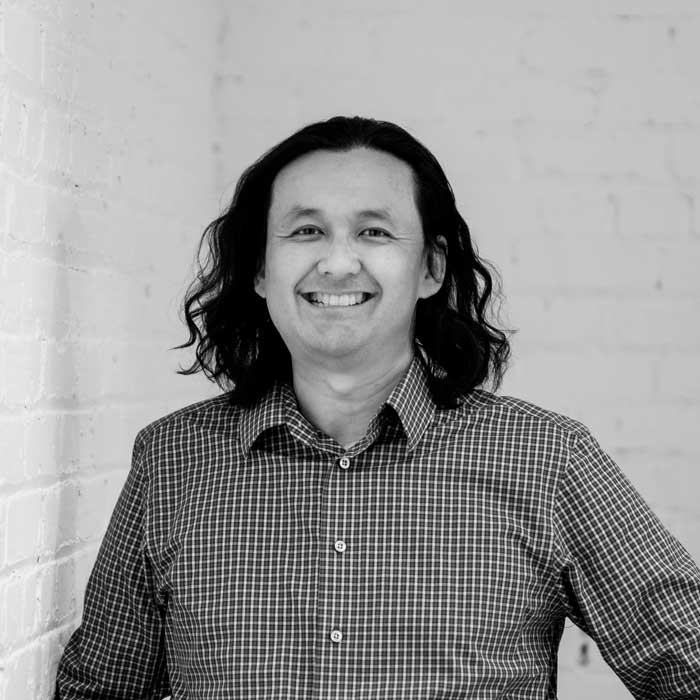 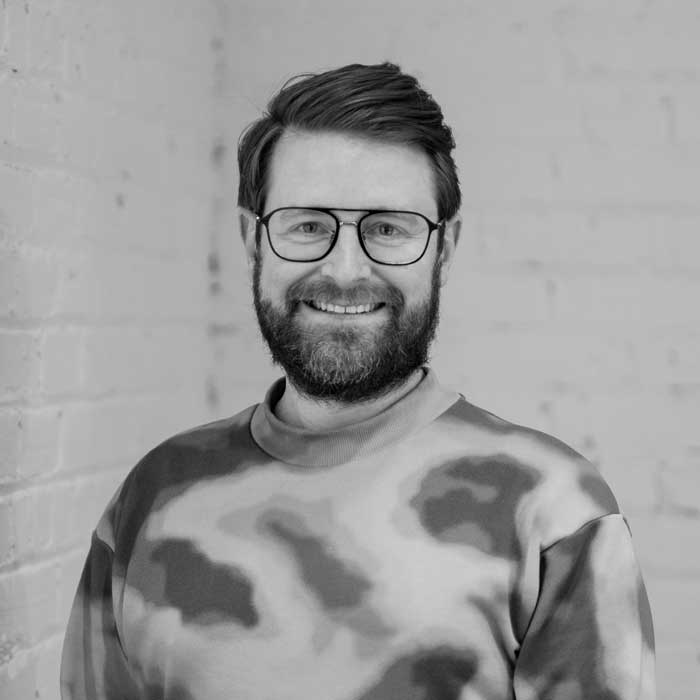 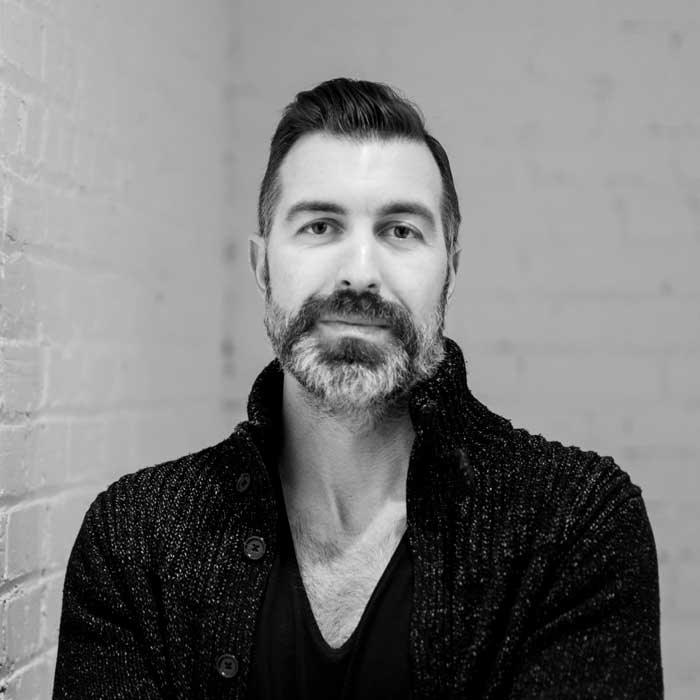 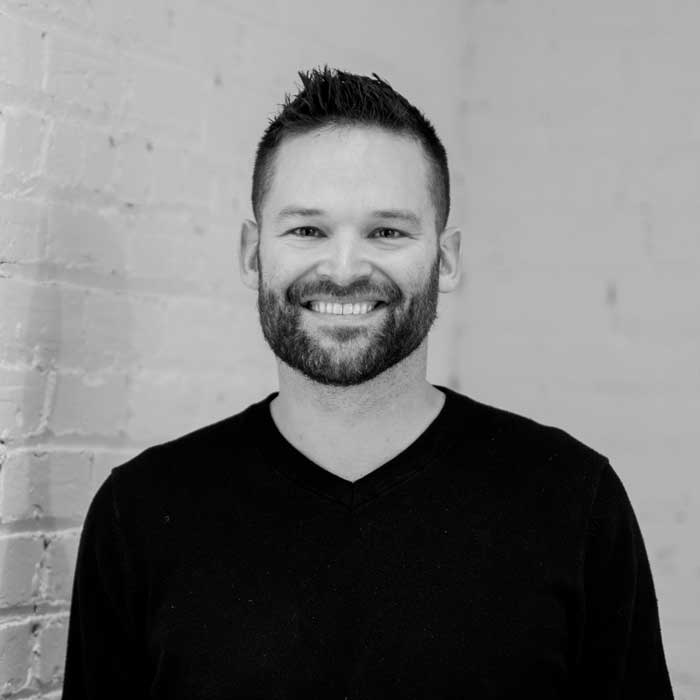