“CloseSimple has helped us to engage with the buyers and the sellers earlier in the process.” 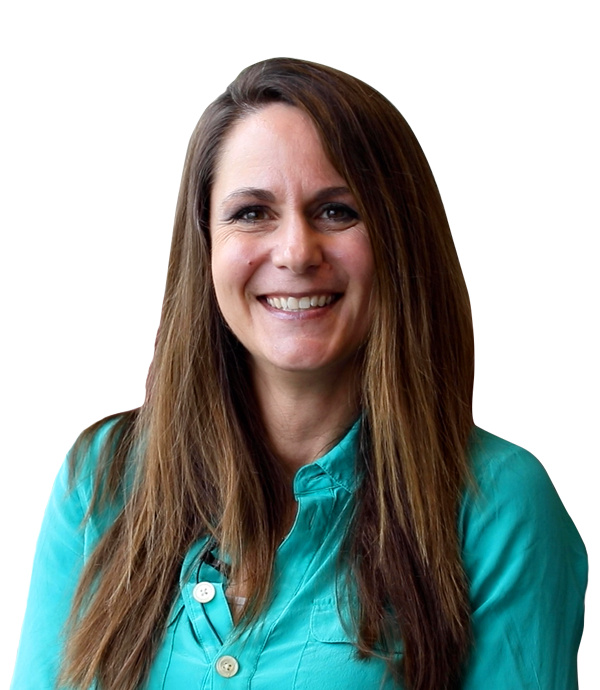 Angie’s team is fighting wire fraud on behalf of customers.

As wire fraud in real estate is on the rise, Title companies are looking for ways to protect their customers—and themselves. At Knight Barry Title Group, they’ve found a tool that does both, while also saving time.

Real estate fraud is at an all-time high, with over $350 million in losses in 2021 alone—an increase of $140 million in just one year.

Stepping in as the hero

It’s no secret that the best way to prevent customers from falling for a scammer who’s posing as a Title company is by connecting with them as early as possible.

But finding an easy way to do this was a challenge for Knight Barry. Their team is spread across 80 locations and five states, handling thousands of transactions at a time. It’s all too easy for an email introduction to get delayed.

"CloseSimple has helped us to engage with the buyers and the sellers earlier in the process."
Angie Bodenheimer
Corporate Trainer, Knight Barry Title Group

“I'm all about automation and shortcuts and doing things faster,” says Angie, who helps train the Title pros throughout her entire company. “The least amount of clicks to accomplish a task is the best way to do things.”

That’s why Angie is such a fan of CloseSimple, a software integration that automates all of Knight Barry’s introductory emails, progress updates, and text messages.
.
Now, the moment a transaction is initiated, an intro email is triggered in CloseSimple and it’s automatically sent to the buyer, the real estate agent, and the lender, with no work required by the Title agent. That email is clearly branded and consistently worded. And with each subsequent step in the process, CloseSimple sends automatic updates via email and text, each matching the style of that original message.

"CloseSimple sends out communications with little to no effort from our employees—so they can keep working on the challenging things, like identifying things on Title that need to be cleared."

As a result, Knight Barry’s team is making a big difference for their customers—and coming out as the hero. Meanwhile, they’re eliminating time and stress from their own workload. It’s a win/win/win.


Want to fight wire fraud—the easy way. Is your Title team looking for a time-saving way to protect your customers—and be the hero?